The nominated property Žatec and the Landscape of Saaz Hops represents an important site associated with unique history of continuous development in cultivation, processing and international trading with hops which is an important ingredient in the beer brewing process all over the world.

This cultural landscape is situated in the north west of the Czech Republic, in the basin of Žatec, by the middle of the course of the river Ohře, and consists of two component parts which naturally complement each other and jointly represent the uniqueness of the local hop heritage.

Rural component, Saaz Hop Landscape, contains the most valuable and fertile hop fields in the region, on which hops have been grown for centuries and have been subjected to long-term breeding research, as well as historic settlements and buildings associated with the processing of harvested hops.

The center of hop region is town of Žatec which is significant by the amounts of technical buildings related to hop processing, storing, trading and export to the world.

The nomination has been under evaluation process lead by ICOMOS since 2021. 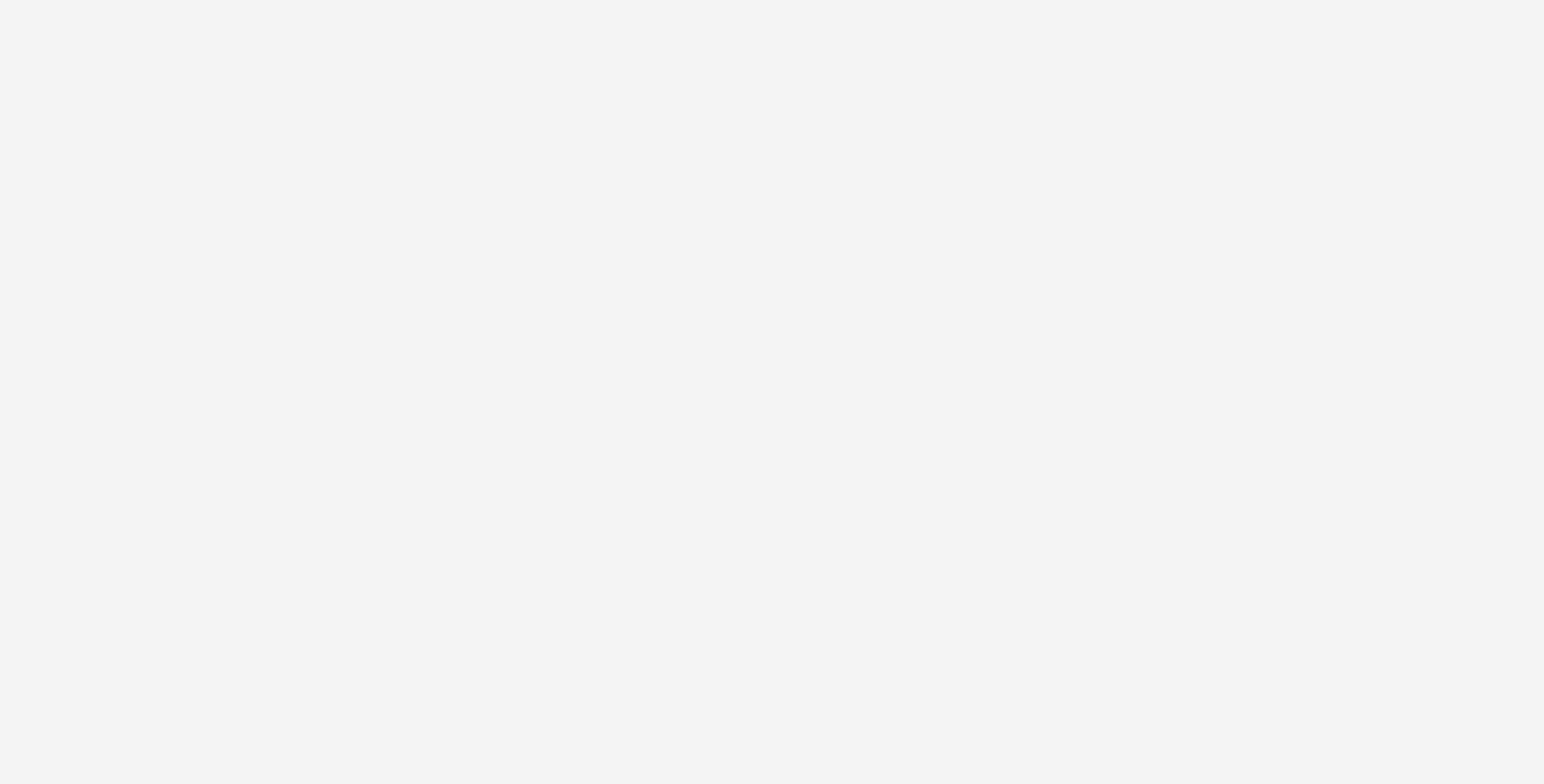 The effect of growing, harvesting and processing hops is clearly recognizable and visible in the following attributes: 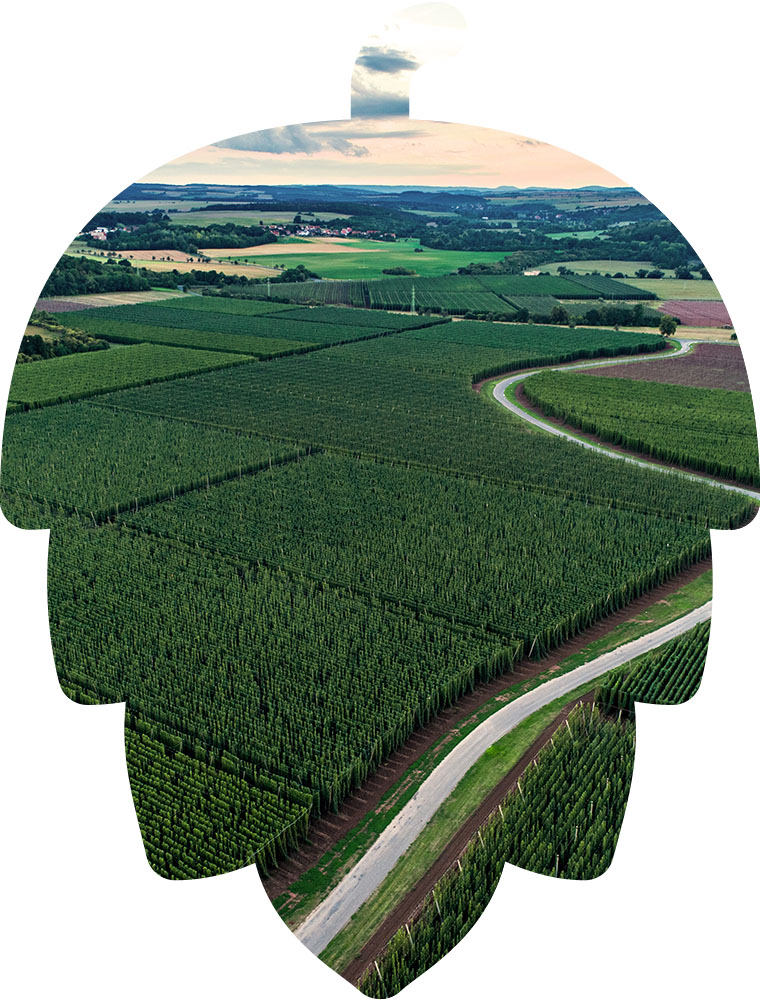 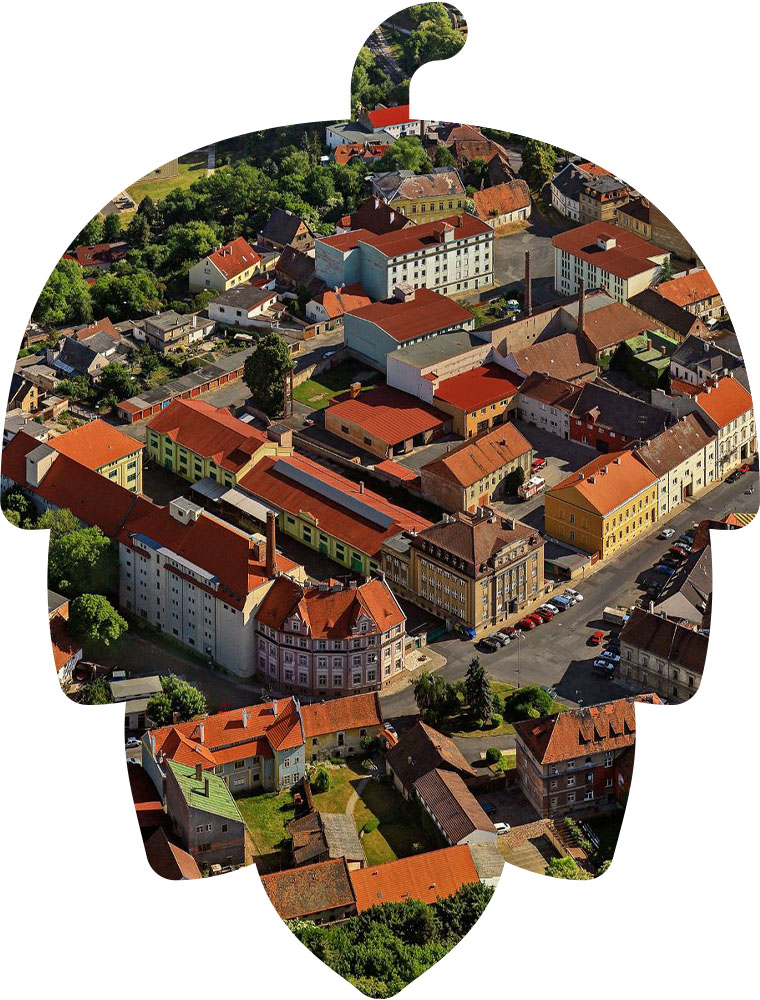 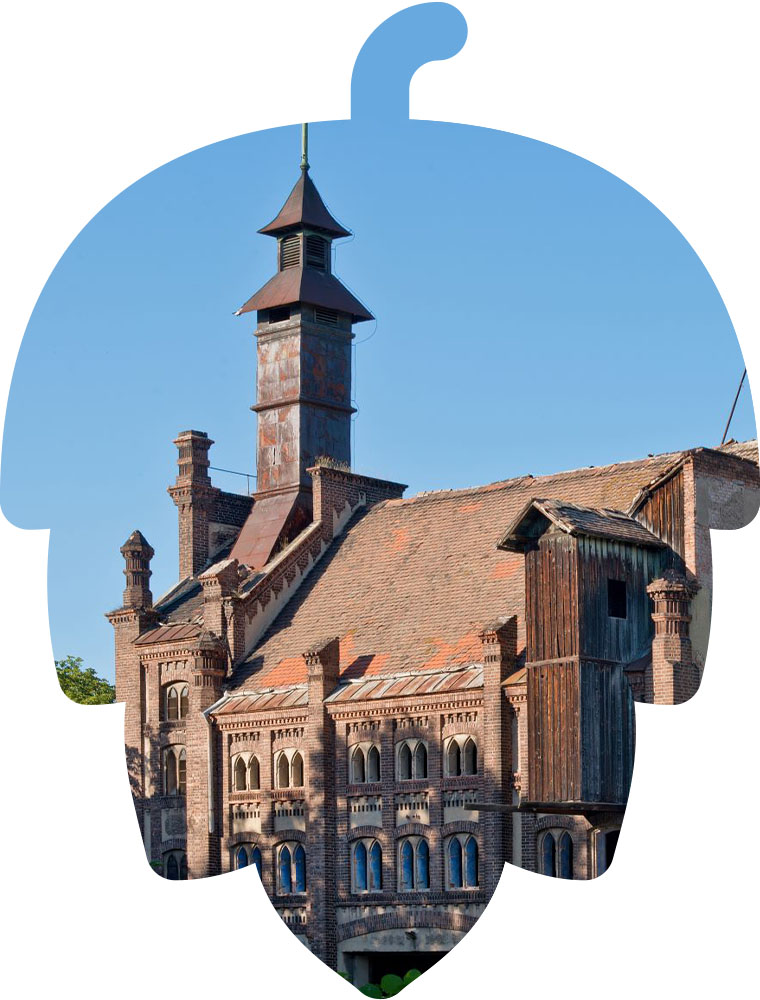 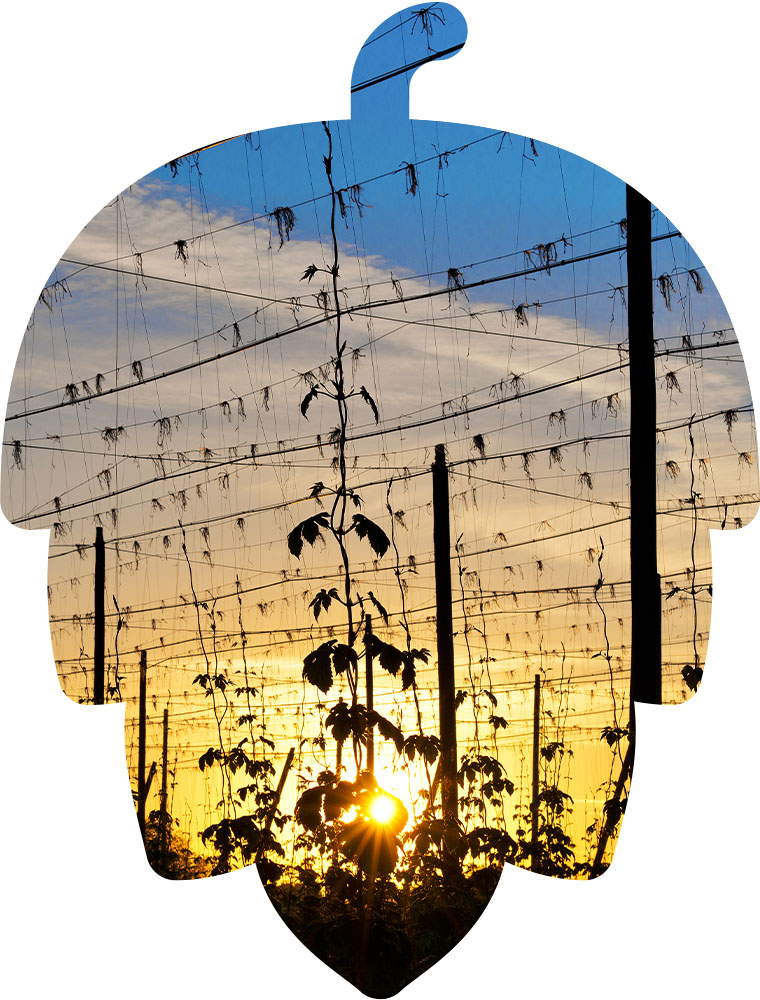 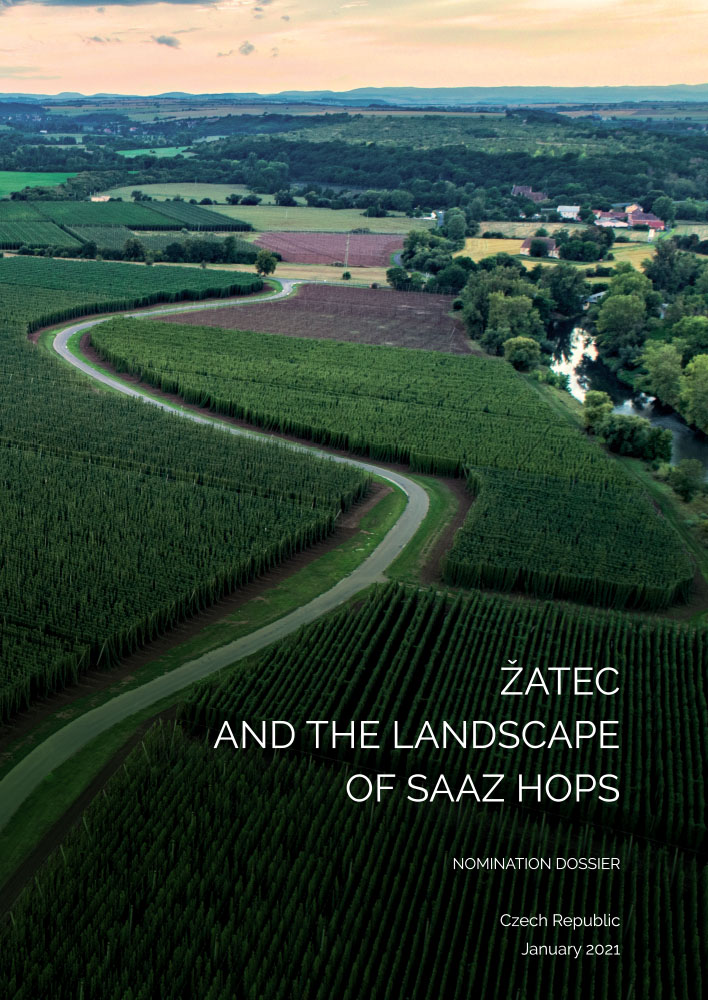 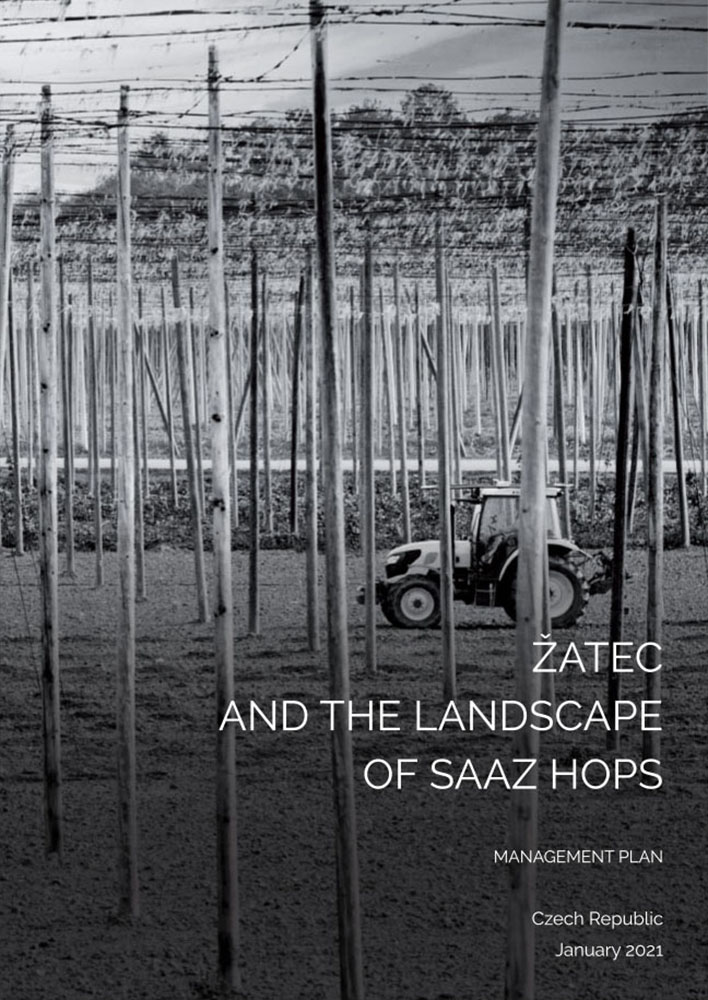